Breastfeeding Your Toddler Does Not Cause Harm 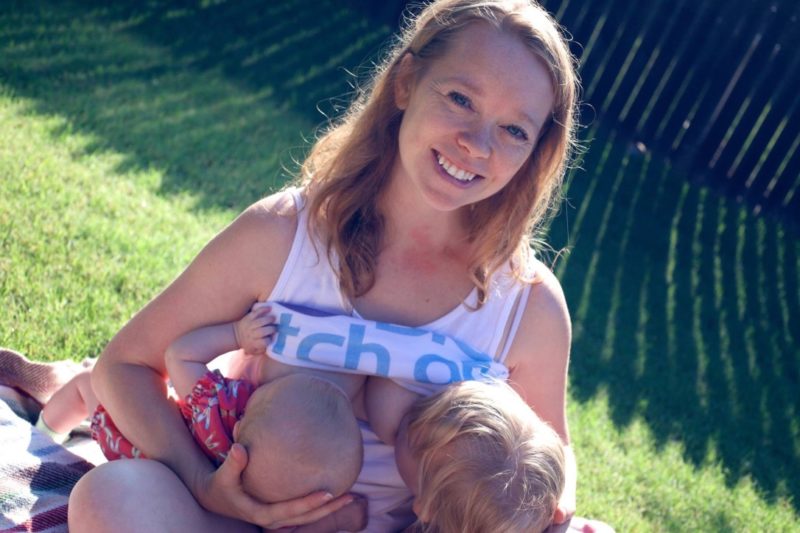 You are making him nurse because you don’t want him to grow up. How is he ever going to become independent?

What are you going to do when she goes to school? She’s going to be teased by her classmates!

He’s going to grow up obsessed with breasts.

Hey there, breastfeeding moms. Any of these sound familiar? Time and time again I’ve heard comments such as these about why nursing needs to stop when a baby turns a year old. I’m going to show you why these assumptions are untrue and give you some ideas of what you can say when you hear these arguments as well.

The Healing Power of Milk

Toddlers are known for their picky eating. My daughter, Ali would live on popsicles and yogurt if I let her. By continuing to breastfeed Ali, I can be sure that she is getting the nutrients she needs even if she’s not eating everything I give her. This is especially true when Ali is sick. Breastmilk is the healthiest and easiest food for upset tummies. I don’t think I could imagine a more restful way for a child to recover from being sick than combining snuggling against someone who adores them while drinking this nourishing food.  At the end of the first year, your baby’s immune system is still not developed completely. Whenever a mother breastfeeds her child, she is passing on her own immunities. This does not just stop after your child has her first birthday. Just a teaspoon of breast milk contains 3 million germ killing cells! Not only that, but there are immune factors are actually boosted in breast milk during the second year.

First of all, anyone who has been around a toddler knows that it is very difficult to make a toddler do anything, much less physically make them nurse if they don’t want to nurse. We don’t make our children walk or talk before they are ready because this could make them apprehensive to try something new. When a child gains independence on their own, they are more confident. Toddlerhood is a time for learning about what their body can do and how to control it. As they learn to control themselves, they need a positive, caring environment to encourage continued success. Without supportive surroundings, they will lose their confidence.

Toddlerhood is a well known time of tantrums. Those little ones need all the help they can get since this is an age of big emotions. Toddlers are not able to rationalize and will need your help to find ways to calm down. Who doesn’t have a story about a child struggling with their emotions in a grocery store, mall, or parking lot? Your child starts by flopping down on the floor, the kicking and screaming begins, the irritated looks from nearby people follow, and the feeling of panic intensifies. We’ve all been there. Nursing can deescalate this incident and soothe your toddler very quickly. There are few things more calming than a hug from a loved one and breastfeeding actually releases the hormone Oxytocin which give both of you a peaceful feeling. Nursing your child during a meltdown can be a helpful distraction because it’s pretty challenging to continue to also cry, flop around, and scream at the same time.

My older daughter, Madi, weaned when Ali was 6 months old. By giving Madi the control to wean on her own, she was able to fulfill her needs and transition easier into her new role as a big sister.  Madi is one of the most independent children I’ve ever known and at 4 ½ years old, she’s already shaping into a natural leader. She is the kind of child that you see at the park seeking out older children to join in a game that she made up.

Breastfeeding Is Natural and Normal

Madi, then 3, was still nursing when our family started attending Gymboree Play & Music. Madi only nursed when she woke up in the morning, sometimes before a nap, and then before she went to bed at night. I found that nursing wasn’t a topic that came up in any discussions with her friends. Nursing to her was similar to the hugs and kisses that her friends got in the morning and at night from their parents. Madi was way more likely to talk about dinosaurs or re-enact a fairy tale with her friends. Sure, your nursling might talk to you about “num-nums” but it’s not likely a topic that will come up with their friends.

And if they do talk about it? So what. Nursing is something done all over the world. The more people talk about it, the less it’s taboo. When I’ve nursed in public, I’ve noticed that kids are just curious and won’t be distressed about breastfeeding unless parents make it an awkward topic.

Breastfeeding Is Not a Sexual Act

As crazy as it sounds, some people really do believe that by breastfeeding a boy, they will be sexually active at an early age. It’s actually the opposite. By not exposing your son, whether breastfeeding them or seeing someone else breastfeed, to the fact that breasts were made to feed babies, they are more likely to view them only as sexual objects later on. In fact, by breastfeeding and discussing body parts and their functions, you are helping to normalize the body.

Breastfeeding longer than the first year also teaches something very important: consent. Many times, my toddler’s nursing is more about comfort than nutrition so I can tell her to wait. I want her to know that everyone gets to make choices about their own body. I want to teach her early that when I say “no”, it should be respected. This will help her from the time that she tells a grandparent “no” to tickling, to when she says “no” to a boy picking on her to get her attention, to a very important “no” on a high school date.  This will also help her understand that when someone says “no” to her, she’ll honor their wishes as well.

WHO (World Health Organization) recommends “exclusive breastfeeding up to 6 months of age, with continued breastfeeding along with appropriate complementary foods up to two years of age or beyond.”

So if you’ve decided to breastfeed your toddler past babyhood, high five! You’re helping her in more ways than most people realize. If you see another mother breastfeeding her child in public, especially if it’s with her toddler, give her a smile and a big thumbs up.

My Daughters are Princesses… and So Much More 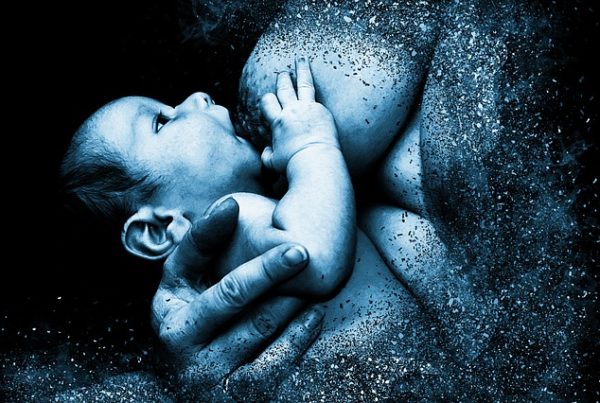 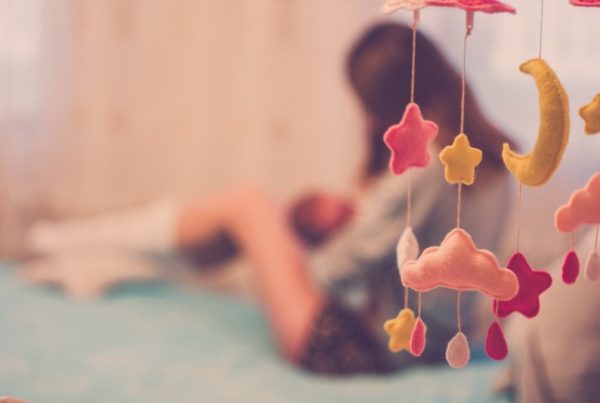